Singer-songwriter Sara Bareilles has been taking fans on a journey since her first single Gravity, and she’s got an Instagram feed of pics chronicling it.

Brave songstress Sara Bareilles uses her Instagram to show her fans EVERYTHING.

To start, singer/composer/judge/actress Sara Bareilles has over 1,600 pics and video son Instgram feed, showing everything from the stars she meets to behind-the-scenes looks to her writing process to her musical Waitress to shameless selfies that promote self-love.

Most recently, lots of Sara Bareilles’s feed has been focused on Jesus Christ Superstar Live! and the musical Waitress.

After moving form composing Top 40 hits to Broadway albums about baking pies and the power of female friendships, Sara Bareilles’s moved from writing to acting altogether. Her Instagram has been full of pics of Waitress cast, including a steamy one with her costar Brandon Kalm. Granted, Bareilles opted to date her other costar Joe Tipp.

After finishing up her run with Waitress, for which Sara Bareilles was nominated for best original score at the Tony Awards, she moved onto another acting project, NBC’s Jesus Christ Superstar Live! where she got to perform with Alice Cooper, Brandon Dixon, and John Legend. Sara Bareilles even posted that her 12-year-old self wouldn’t believe any of what happened with Jesus Christ Superstar Live!

Sara Bareilles freaks out when she meets celebrities.

Sara Bareilles’s feed is littered with pics of her with other celebrities, everyone from Emma Stone to James Taylor to Julie Andrews. That’s not even including all the stars she’s worked with personally in her recent shows, like John Legend, Andrew Lloyd Webber, and Jessie Mueller. One of her favorites though was Elmo, and who could blame her?

In her downtime, Sara Bareilles isn’t afraid to bare her true self to her fans.

Lots of selfies promoting self-love and self-expression weave between posts about the acapella show The Sing-Off Sara Bareilles judges and other projects, like helping with the soundtrack for the documentary A Brave Heart: The Lizzie Velasquez Story. Some of those selfies are devoted to Bareilles’s form of feminism, which she simply states as “celebrating women and being productive for females,” which was part of her work with A Brave Heart: The Lizzie Velasquez Story, a documentary that follows Lizzie Velasquez and her journey from bullied to motivational speaker and anti-bully advocate.

Buried under her recent projects are reminders of Sara Bareilles’s years as an amazing headliner.

Before Jesus Christ Superstar Live! and the Sing-Off and Broadway musicals, Sara Bareilles sang her way into our hearts with hits like Brave, Love Song, and Gravity. Sara Bareilles approached her concerts the same way she does her Instagram: with sincerity and a sense of humor.

Between the shows and celebrities Sara Bareilles still devotes pics on her Instagram to her fans and family.

The Love Song songstress puts so much of herself into her Instagram that one could forget that they’ve never actually met her, that Sara Bareilles is just a friend they’ve known for years. This is partly helped by Bareilles devoting pics to her family and her fans, the people who have helped her get to where she is, top of the music charts and on Broadway stages. Bareilles got selfies with family members as well as screenshots of text convos with her dad. She also posts notes from her fans who remind her why she started writing music in the first place. 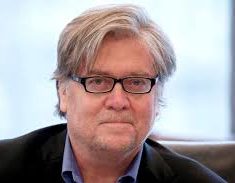 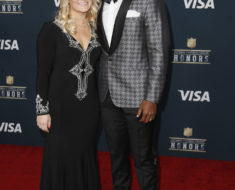 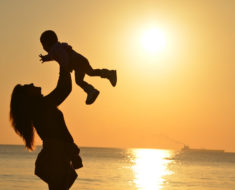 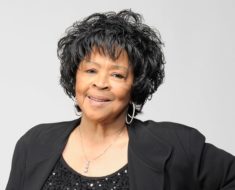 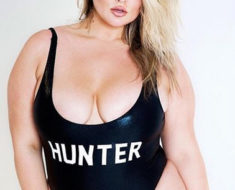