The skeleton racer from Russia, Nikita Tregubov, won a silver medal and reached a new height in the history of Russian athletes. Read about his net worth here.

When an athlete starts a race, teammates and coach are there to support him or her. Nikita Tregubov is an exception to this rule. Tregubov was the only skeleton racer in the 2018 Olympic Winter Games who was competing on his own without the presence of his teammates or the coach. Bearing the brunt of a massive doping case, most of the Russian athletes were banned from the 2018 Olympic Winter Games. The skeleton racer from Russia, Nikita Tregubov, faced hostility from fellow skeleton racers too.

Nobody was in the mood to entertain or communicate with the Russian skeleton racer. According to Tregubov, initially, the British athletes were friendly with him. Eventually, however, they also turned hostile towards him. Tregubov in an interview said that it was really tough for him to compete in a situation like this. He not only fought for his own place, but he also fought for his Russian teammates who were banned from this year’s Olympic Winter Games.

The silver medal won by Tregubov in the men’s skeleton event is even more special because of the fight that he had to go through outside the track. It is not easy to focus on your performance when the mind is disturbed.

In the men’s skeleton event, Tregubov clocked in 3 min 22.18 sec to win the silver medal for his country. Yun Sungbin of South Korea won the gold medal while Dom Parsons of Great Britain won the bronze medal.

The unknown facts about Nikita Tregubov

This year’s Olympic Winter Games turned into a battlefield of some sort where the Americans and Russians were in a cold war over several issues, and none of them were ready to bury the hatchet anytime soon. As many as 45 Russian athletes were banned from this year’s Winter Olympic Games following the doping issues.

Like a true sportsman, Tregubov fought all odds and emerged as a winner in men’s skeleton. Interestingly, Tregubov didn’t start his career as a skeleton racer from the very beginning; instead, he was into football. His father was instrumental in steering his interest towards skeleton racing. Tregubov has quite a few Instagram followers. He keeps updating his Instagram account with photos from his personal life. Now the page is filled with the photos of his win in the Olympics.

Tregubov is only 23, and as an athlete, his net worth will comprise of all the prize money that he has won on different occasions. Tregubov’s net worth will also include his prize money from the bronze medal that he won in the 2017 World Championship.

Tregubov has a long way to go in his career and eventually by the time he retires, he will have enough net worth to spend his retirement in luxury. 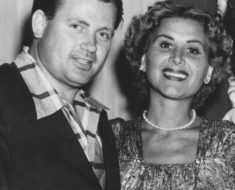 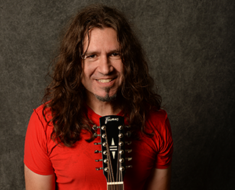 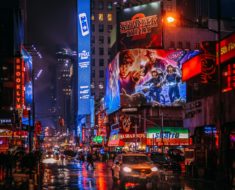 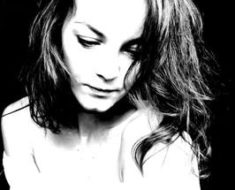 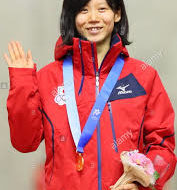 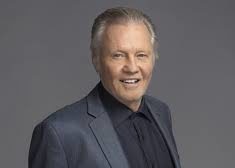