Lil Skies’ real name is Kimetrius Christopher Foose, is a rapper, singer, and songwriter from Waynesboro, Pennsylvania. He is currently signed to All We Got Entertainment via ‘Atlantic Records.’ His top three Billboard Hot 100 singles are “I” (#39), “Nowadays” (#55), and “Red Roses” (#69).

Furthermore, on January 10, 2018, his major-label debut mixtape, Life of a Dark Rose, was released and peaked at #10 on the Billboard 200 chart. On November 9, 2018, the RIAA certified the mixtape as Gold. Shelby, his debut studio album, was released on March 1, 2019. Tune in to learn more about Lil Skies’ Wiki, Bio, Age, Height, Weight, Dating, Girlfriend, Net Worth, Family, Career, and many other interesting facts about him.

Lil Skies was born on August 4, 1998, in Chambersburg, Pennsylvania (USA). He was born to Michael Burton Jr., a fellow hip hop artist formerly known as Dark Skies, now known as BurntMan, and Shelby Burton. Foose’s stage name is a pun on his father’s name. When Foose was in third grade, his family relocated to Waynesboro, Pennsylvania. His father was injured in a workplace chemical explosion at the Rust-Oleum plant near Williamsport, Maryland when he was 11 years old.

The following year, Foose and his father would release Father-Son Talk, an album about the recovery process. Lil graduated from Waynesboro Area Senior High School in 2016 and briefly attended the Shippensburg University of Pennsylvania before leaving to pursue his music career.

How much is Lil Skies’s net worth? His net worth is estimated to be worth $3 million.

Who is Lil Skies Girlfriend? Foose is currently dating his sweetheart girlfriend, Jacey Fugate, and has a son. Foose claims that he uses social media solely to promote his music and that he does so in order to “not live my life through the internet.” He cites Lil Wayne as his biggest musical influence. After witnessing the negative effects of drugs on the lives of his old friends, Foose tries to avoid them as much as possible.

Lil Skies is active on several social media platforms and has a sizable following. He has over 4.4m followers on Instagram. 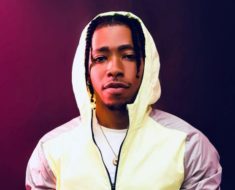 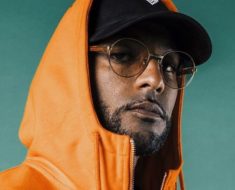 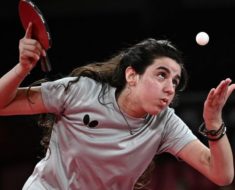 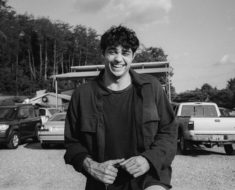 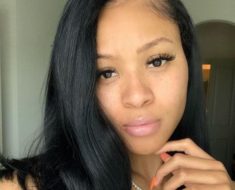 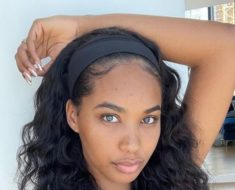