Andrew Lincoln is a popular English actor who is best known for his role on the series, ‘The Walking Dead.’ Check out the 10 best pics of the actor taken from Instagram.

Who is Andrew Lincoln?

Andrew James Clutterbuck is better known by his stage name Andrew Lincoln. He was born in 1973 and celebrates his birthday on September 17 and he is 44 years of age. He is a well-known English actor renowned for his role of Rick Grimes, the lead character in the AMC post-apocalyptic horror television series, ‘The Walking Dead.’ Lincoln’s first big role was in the BBC drama ‘This Life,’ and after that, he appeared in roles such as Simon Casey in the Channel 4 sitcom, ‘Teachers’ and as Mark in the Christmas-themed romantic comedy film, ‘Love Actually’ (2003). Lincoln starred in the Sky 1 series, ‘Strike Back’ along with Richard Armitage in 2010. ‘Strike Back’ was aired from 2010 to 2018. Lincoln appeared in several films such as ‘Human Traffic’ and ‘Gangster No. 1’ and also starred in Pascal Chaumeil’s ‘Heartbreaker’. In particular, his role as Mark in the 2003 film ‘Love Actually’ gained him wider recognition. ‘Gangster No. 1’ chronicles the rise and fall of a prominent, and particularly ruthless English gangster. His film, ‘Heartbreaker’ was a 2010 French romantic comedy film based on a guy named Alex who runs a unique business of separating couples who are very much in love. A wealthy man comes to his doorstep and asks him to break up his daughter’s marriage. Lincoln also appeared in the TV Show, ‘Talking Dead.’ ‘Talking Dead’ is a live television after-show in which host Chris Hardwick discusses episodes of the TV Show, ‘The Walking Dead’ with guests, including celebrity fans, cast members, and crew from the series. On 10 June 2006, Lincoln married Gael Anderson. Anderson is the daughter of Ian Anderson who is a former flautist and vocalist in Jethro Tull. They have two children together, Matilda and Arthur. Apple Martin was the flower girl at their wedding.

Andrew Lincoln is an actor with immense acting skills and amazing versatility. He has garnered a huge fan following with the portrayal of his role of Rick Grimes in ‘The Walking Dead’. The actor is also very much devoted and in love with his wife. The family keeps a low profile on social media because he such is a doting father to two cute children. We have managed to get 10 stunning pics of the actor from Instagram. There are a lot of pages created on Instagram with his pictures by his fans and we have taken the best pics and posted them here. 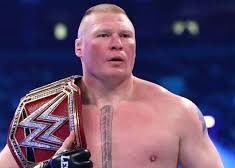 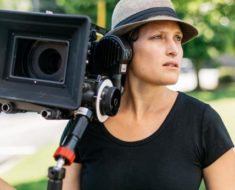 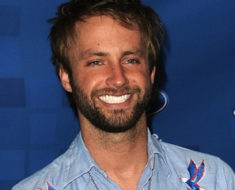