Anais Bescond is a 2018 Biathlon gold medalist. Learn some facts about the biathlete, her performance at the 2018 Winter Olympics and her net worth.

Who is Anais Bescond?

Anais Bescond was born in 1987. She is a French biathlete and a non-commissioned officer. A non-commissioned officer or noncommissioned officer is a military officer who has not earned a commission. Here are some interesting facts about Anais Bescond’s personal life and her career in Biathlon: 1. Bescond was born in Aunay-sur-Odon. She took part at the Biathlon World Championships 2011, and won a silver medal in the relay with the French team, a result repeated at the Biathlon World Championships 2012, where she won a silver medal in relay too. 2. She won her first victory on the World Cup biathlon sprint at Antholz-Anterselva played in January 2014. Bescond took part in the 2014 Winter Olympics representing France. Her best performance was two 5th places in the Individual and Sprint. 3. At the 2018 Olympic Winter Games, Bescond finished with a bronze medal in the pursuit event and won a gold medal with the French Team in mixed relay. She also got a bronze medal in relay at the 2018 Olympic Winter Games. 4. Bescond has won a silver medal at the 2011 khanty-Mansiysk World Championships in relay. She also won a silver medal in the 2012 Rupholding World Championships in relay. 5. In the 2015 Kontiolahti World Championships, he won a silver medal in relay and another silver medal in mixed relay. At the 2016 Oslo World Championships, Bescond won a gold medal in mix relay and a silver medal in relay and individual event. Anais Bescond is fondly called Nanas by her family and friends. She loves to listen to music in her spare time. She can speak French fluently. She had trained in the Club SC Morbier-Bellefontaine under Coach Julien Robert. Her World Cup Debut was in 2007 in Holmenkollen, Norway. She took up the sport of biathlon at age eight in Morbier, France because she watched the 1992 Olympic Winter Games in Albertville on television and decided that she wanted to participate in them one day. She chose biathlon after being inspired by French biathlete Patrice Bailly-Salins. To compete at the 2018 Olympic Winter Games in Pyeongchang was her lifelong ambition which she fulfilled beautifully making herself and her country proud. Before her victory at the 2018 Olympics, she thought, “No need for a podium before Pyeong Chang, it is there that I will do it! “. And it was definitely there that Bescond proved herself!

Anais Bescond is active on her official Instagram page. One can follow her and check her personal photos and photos from her competitions on her Instagram page @anaisbescondofficiel. 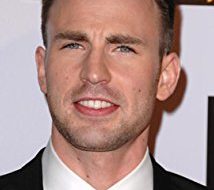 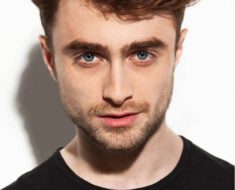 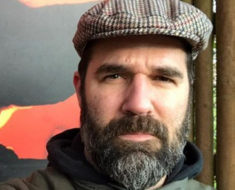 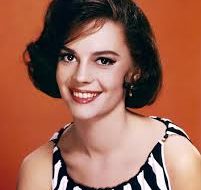